I had never heard of them, but a little subplot in Rachel Kushner’s The Flamethrowers was a first hint; meet the China Girls.

Nowadays color timing is done digitally, but from the beginning of cinema until the 1990s film technicians used gray scales and color strips as reference to create a uniform color balance and tonal density for each reel. They also used the color of the China Girl‘s skin tones. These women (often lab workers themselves) would make their appearance, for a few frames, during the countdown at the beginning of a film reel, often accompanied by color bars. These unseen women apparently were a big hit among movie projectionists. 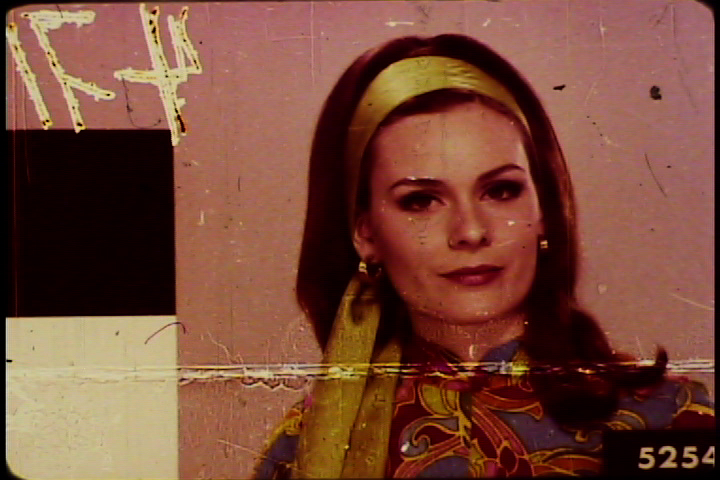 Many of these of photographs come from the project Girls on Film by Julie Buck and Karin Segal.