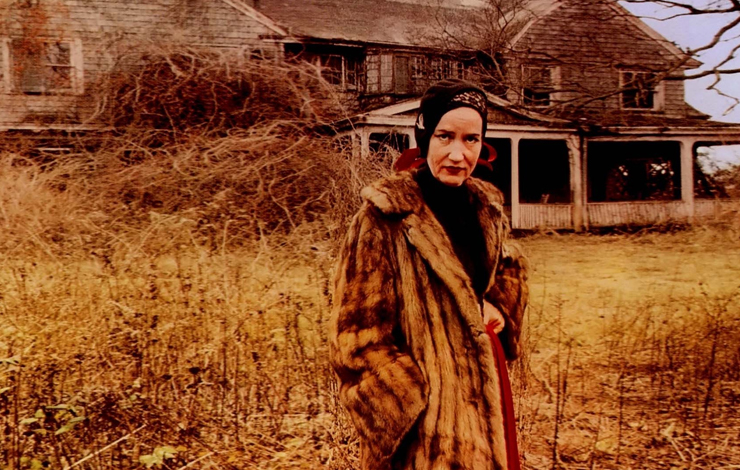 A little while ago I went to see the play Grey Gardens by Abattoir Fermé, a Belgium theatre company at De Toneelschuur in Haarlem. The stage was completely trashed with rubbish, the two actors – in drag – talking simultaneously and constantly contradicting each other; it was complete chaos. Somehow it all seemed familiar and after about fifteen minutes I suddenly recognized the narrative and the two eccentric characters and realized it was a stage adaptation of the 1975 documentary Grey Gardens by Albert and David Maysles. The film tells the story of Edith Ewing “Big Edie” Bouvier Beale and her daughter “Little Edie” living under dire circumstances in an old decrepitated Long Island mansion surrounded by dozens of cats. I have since rewatched the documentary and the story of these former socialites fallen on hard times is mesmerizing to watch. After decades of seclusion, their dialogue is an endless variation of the same argument and their relationship is suffocating, yet tender. Bound together they have become their own private universe for two. Fascinating stuff! 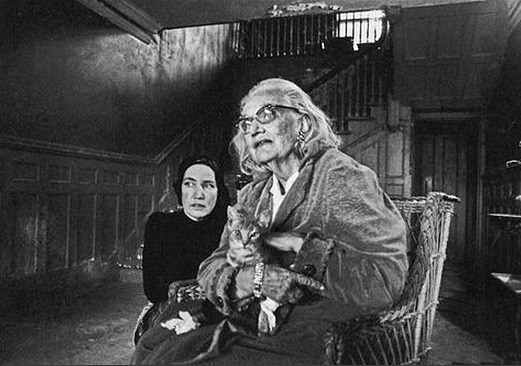 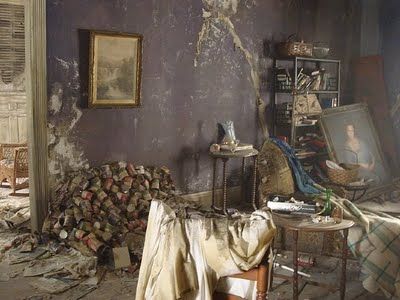 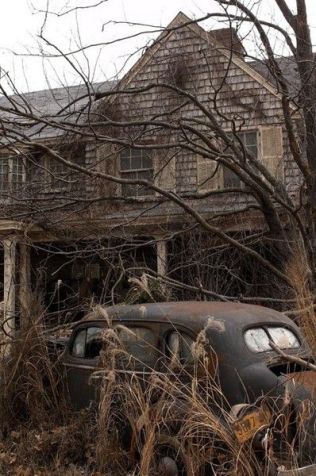