The first time I saw the film Les Vacances de Monsieur Hulot (1953) I realized where Rowan Atkinson got his inspiration for Mr. Bean. Monsieur Hulot is the clumsy alter ego of Jacques Tati (1907-82), the French filmmaker, actor and screenwriter. Born Jacques Tatischeff he enjoyed a long career writing, directing and starring in his own films, winning several awards, including a foreign film Oscar. Coming from a mime background his characters have few lines, but sound design created during post-production plays an  important role in his films. Personal favorites are Jour de Fète, Mon Oncle and the wonderful Playtime, for which he created an entire set – Tativille – with his architect/art-director, Eugene Roman, just outside of Paris. Shot on 70mm it really deserves to seen on a big screen. 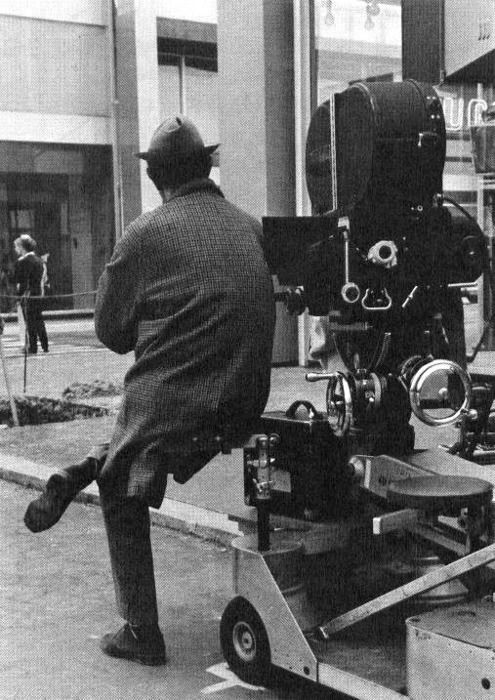 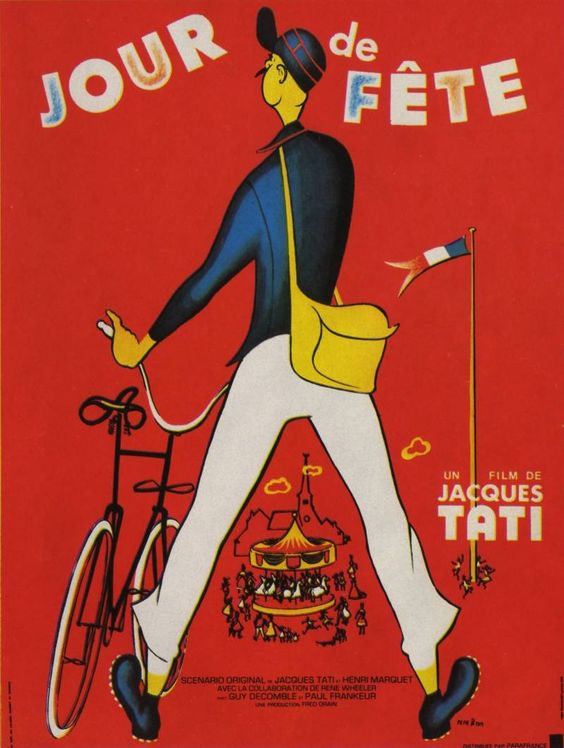 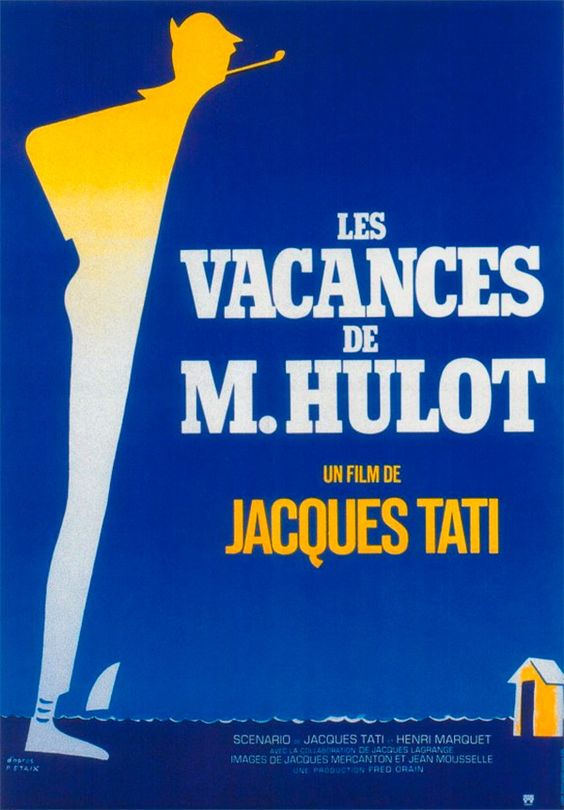 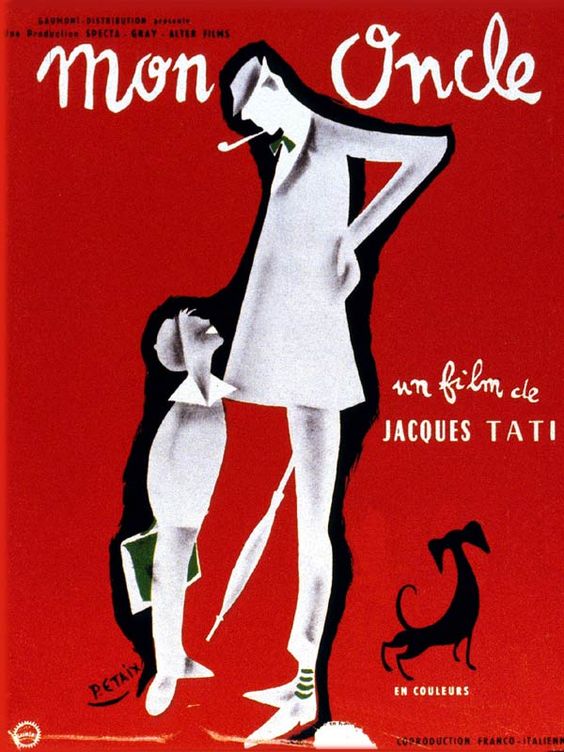 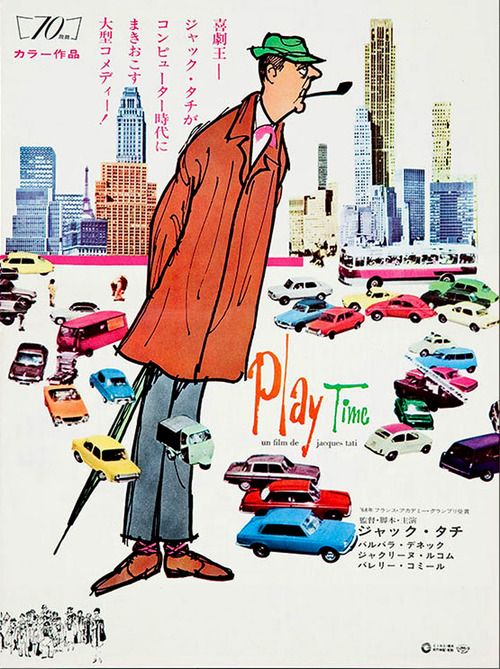 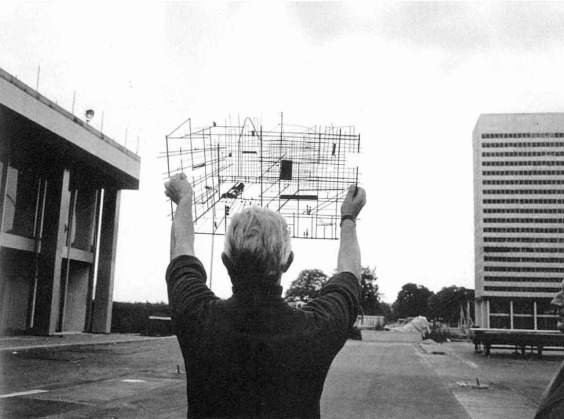